During August we visited Poland. It was my first time and although I have many Polish friends, I was pleasantly surprised by the hospitality of the people and the beauty of Polish nature. We stayed in Krakow -the former capital of Poland- for two weeks, so we had time to explore a bit and live like locals.

Krakow is a beautiful medieval city with wide streets, beautiful buildings, many parks and greenery . For someone like me who is raised in the ancient city of Athens ( which is growing for 3000 years along its inhabitants), a city which is designed and planned from scratch, is something refreshing! Vistula river adds to its beauty and provides a great place for walking, sports or relaxation!

Krakow has one of the biggest town squares in Europe! It goes back to the 13th century, and since then it has been raised more than 5 meters, as the Krakowians are always adding something new! But the place is huge and full of life, as it is surrounded by cute cafes and restaurants, and hosts fairs and other community celebrations. There are also horse-carriages that can take you for a ride around the old town, street performers, crafters and artists, food kiosks and a very merry colorful crowd moving around! And the most amazing is, that it is immaculately clean as the rest of the city of Krakow!

Krakow was deeply scarred during the Second World War, as it hosted the biggest Jewish ghetto of the times. This part of the city is still not fully developed, but people have embraced the project to restore the Jewish Quarter to its former beauty. Although the Jewish community is not so strong as it used to be - and probably will never be-, the Quarter will always keep its unique character!

We also visited Auschwitz, to pay our respects to the thousands of people murdered there. We debated over not going, but we felt that we had the “obligation” to pay a tribute to the dead and keep the memories alive. Although, we learn about the concentration camps at school, we have read books and seen films about them, nothing had prepared us for the real horror! The place is out of the worst nightmare, and after all these years, it feels dark, dirty and scarry. I do not have photos, as it is not really a place for a photo shoot, but if you happen to be around, you should go visit. We need to remember in order to prevent these things from happening ever again!

We were surprised by the large number of churches, covents and monasteries the city has - seems that there are more than 120 Roman Catholic places of worship! Although Polish people are deeply religious, they are also hospitable to other beliefs, so there are many places for other religious denominations as well.

I did not sketch a lot, as we were walking all day and did not want to carry a sketchbook with me, but I was trying to catch up with my journal every evening, so here you are. If you want a flip through check my video. The commentery is in Greek, but what I am saying really, is that you should never travel without a sketchbook! 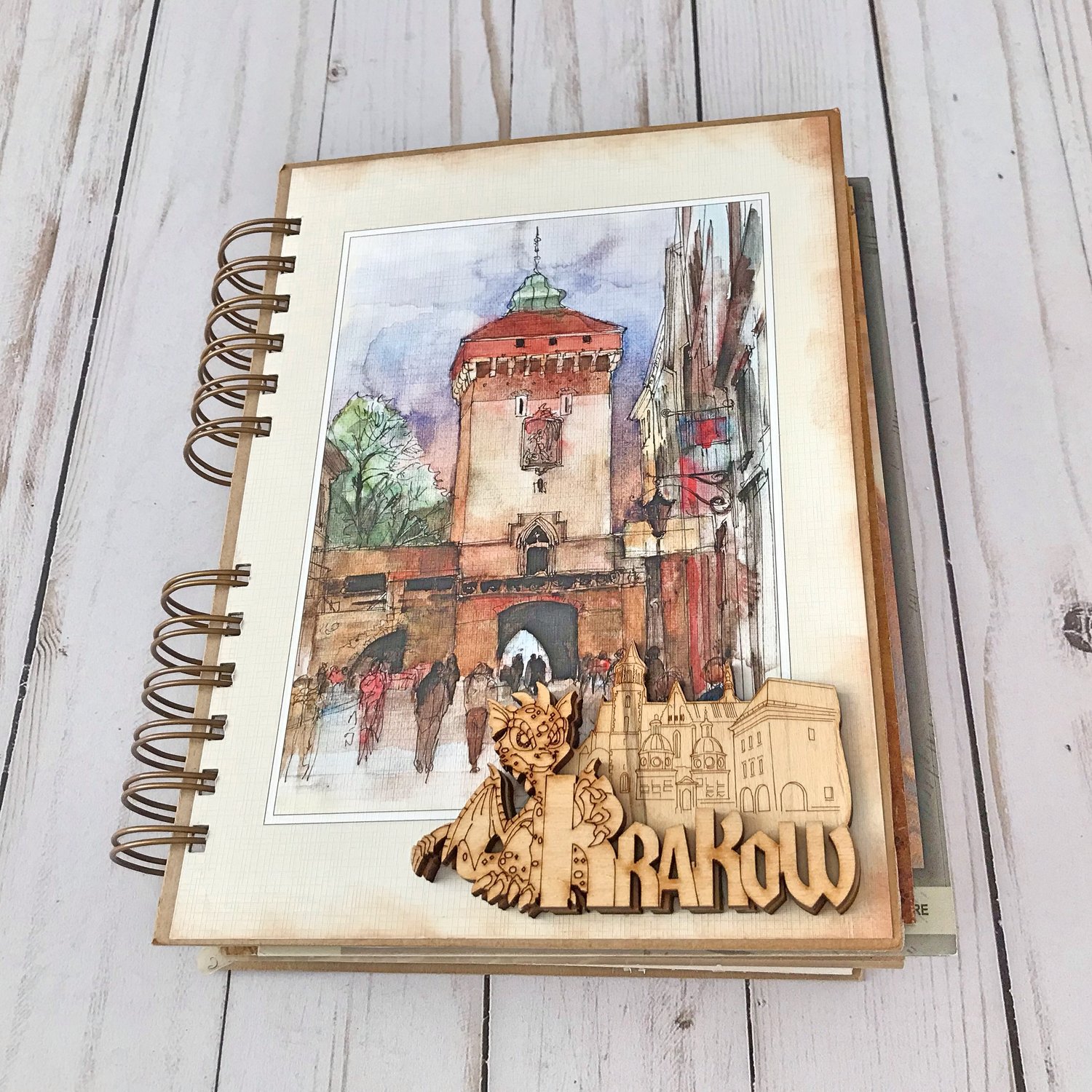 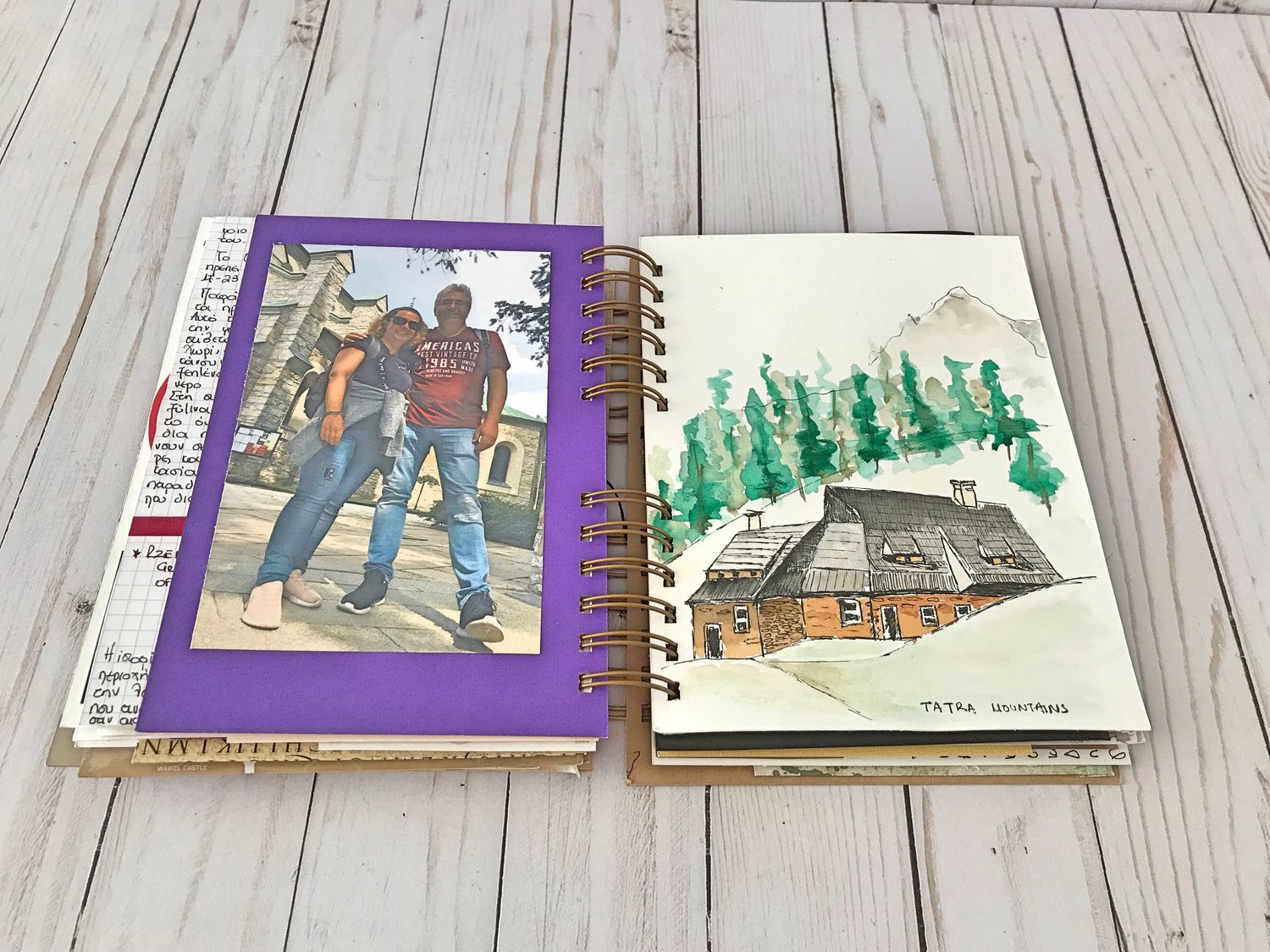